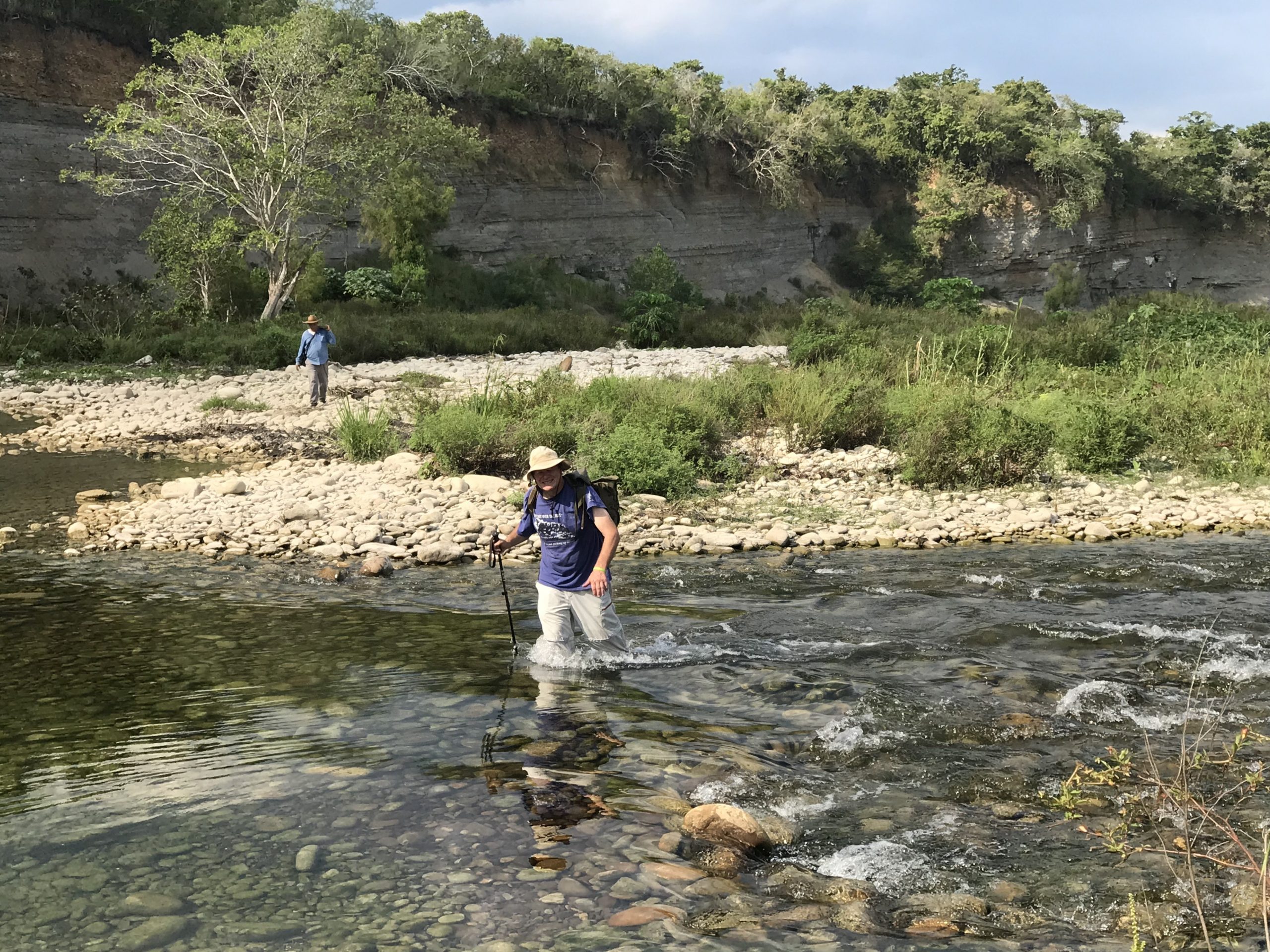 At least five major paleo-canyons have been identified in sediment sequences along the western flank of the Tampico-Misantla basin in eastern Mexico. These were formed during the late Paleocene (~56 Ma) and cut into thick unconsolidated Paleocene bathyal sediments. Sediments within two of these canyons have been studied in more detail. The Acatepec paleo-canyon was filled with more than 150 m of slumps, pebbly-mudstones, channel, and channel-levee sediments. The upper part of the sequence contains four paleo-karst intervals that may indicate relative sea-level fluctuations. The San Lorenzo paleo-canyon contains a mass transport complex above its erosional base. At all locations, canyon-fill sediments are deepwater sequences. These are not easy to date because they contain very few lower Eocene biomarkers, but ubiquitous, reworked material, especially including upper Paleocene foraminifera and nannofossils. Dating through detrital zircons and palynology provides a more accurate depositional age, which is lower Eocene. The Paleocene Eocene Thermal Maximum (PETM) has not been identified in the outcrops, although Apectodinium [Flag: Italicize Apectodinium] spp. dominates palynology samples just above canyon bases. Bitumen beds formed from paleo-oil seeps at ~56 Ma are found along paleo-canyon margins. The paleo-canyons are spectacular in spatial dimensions. While we cannot exclude a submarine origin, we suggest they were formed by a major drop in Gulf of Mexico sea-level, perhaps by thousands of meters. A subsequent rapid rise provided the accommodation-space for the deposition of hundreds of meters of coarse-grained, conglomeratic, and mud-rich canyon-fill sediments. Pressure decrease caused by the lowering of relative sea-level and erosion could be responsible for seal failure of hydrocarbon traps, creating subaerial oil seeps which fill in desiccation cracks and flow along a major unconformity. 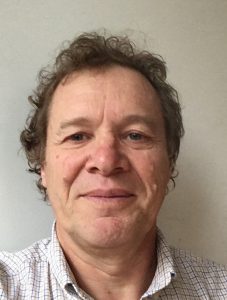 Dr. Stephen Cossey received a BSc in Geology from the University of Wales in 1974, and an MSc and PhD in Geology from the University of South Carolina in 1978. His BSC mapping was done in the Khenifra Basin, Morocco. His MSc thesis was on the Carboniferous of Morocco and his PhD was on the Jurassic of Northern Tunisia. He worked for Conoco Uranium exploration and International Exploration from 1978 to 1983 in Ponca City, OK and Sohio/BP from 1983 to 1986 in Dallas, working oil & gas exploration in frontier areas of the USA. He was then transferred to Houston with Sohio in 1986 and joined the BP Exploration via the merger in 1987. From 1990-1992, he spent 2 years based at BP Research in Sunbury, UK and helped to start BP’s deepwater research program. The remainder of the time at BP was spent working exploration in the onshore USA and Gulf of Mexico. In 1995 he left BP and started a consulting company, Cossey & Associates Inc. based in Houston, Texas, specializing in the exploration and exploitation of deepwater clastic sediments. In the last 25 years he has developed deepwater field, reservoir and outcrop databases, field courses and training courses for the oil & gas industry, has consulted for over 150 companies actively exploring in deepwater reservoirs of the world. Cossey and Associates Inc. is currently based in Durango, Colorado and has been working in the Tampico-Misantla Basin in Eastern Mexico for the last 16 years, mostly doing self-funded research.