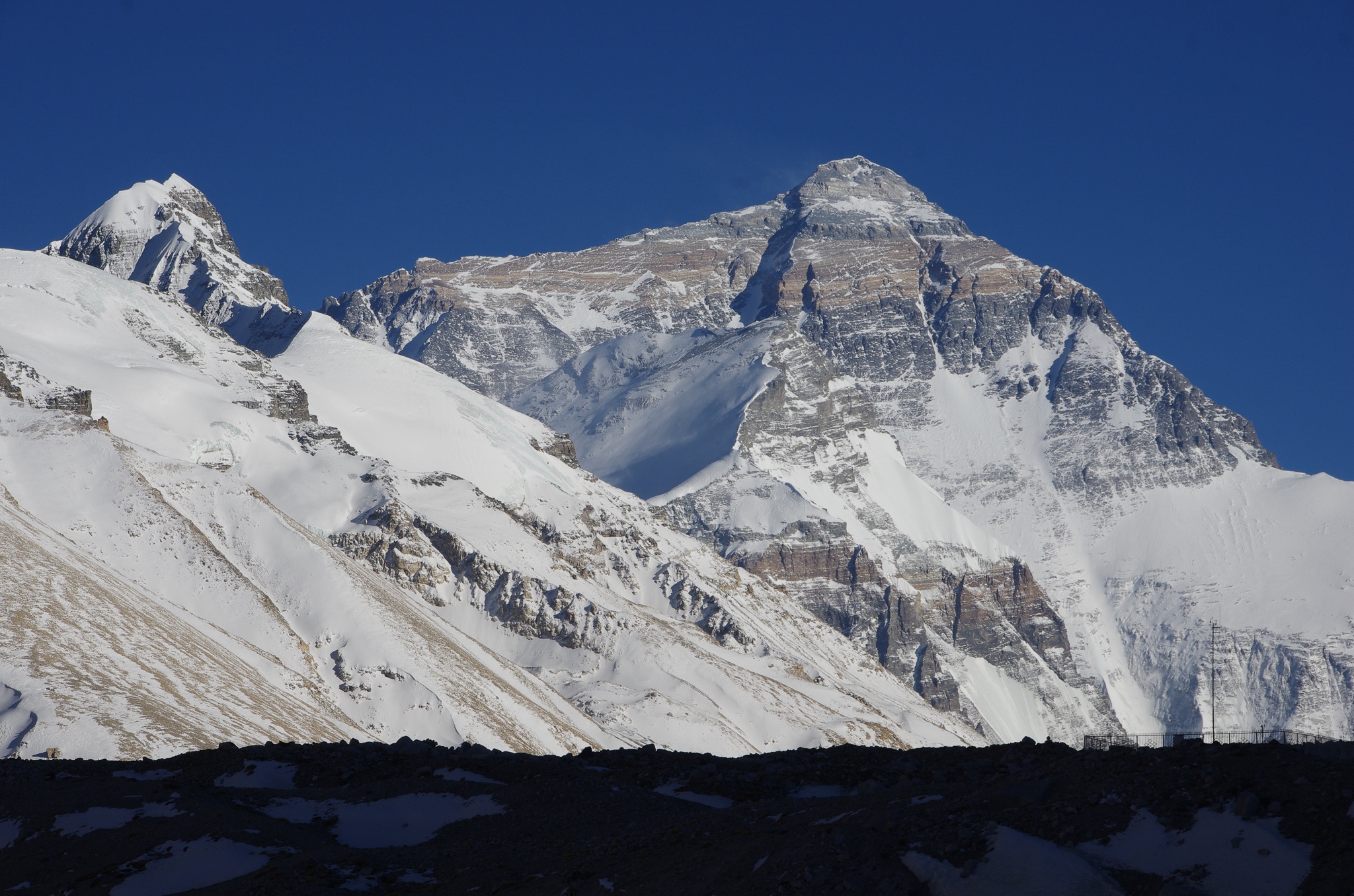 My journey through the Himalayas: Four expeditions to the world’s highest mountains.

Kurt Blair grew up in Durango and learned how to climb from his father, Dr. Robert Blair Jr. starting when Kurt was about 8 years old.  He has spent the past 40 years climbing in the world’s greatest ranges including Colorado Rockies, Tetons, North Cascades, Sierras, Alaska, Canadian Rockies, Alps, Andes, and Himalayas.  After spending 20 years at a career in Information Technology, he is now semi-retired as a full time climbing and ski guide working for San Juan Mountain Guides.