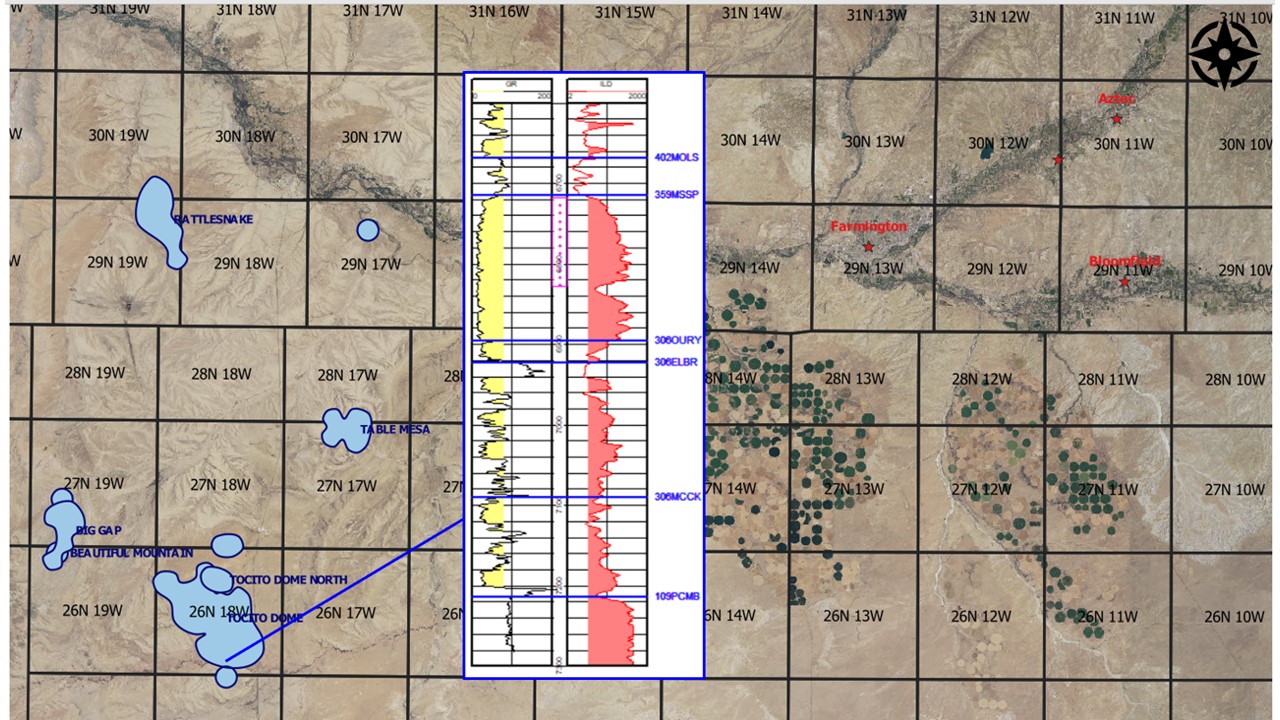 There has been helium exploration and production since the early 1940’s within the Four Corners region.  This inert gas has very unique properties due to its small atomic size and has many uses including cryogenics, pressure/purge systems, controlled atmospheres, welding, leak detection, breathing mixtures, party balloons, and the most important use – impressing your friends by imitating Alvin the Chipmunk!  With increasing industrial demand, the U.S. government supporting the eventual complete privatization of the helium supply, and the subsequent draw down on the federal reserve, the price per thousand cubic feet (Mcf) has skyrocketed within the last few years.  The BLM reported average crude helium gas price for the fiscal year 2019 to be $95/Mcf. In their latest helium auction for 2019 volumes, a total of 210 MMCF in 12 lots was sold for a whopping $58,790,000!  With prices like that, helium may again be an economic drilling target right here in our backyard.  In this presentation we will investigate historic helium activity through the literature of the Four Corners Geological Society, discover the geologic conditions required for successful helium exploration, scout current operator activity, and discuss the future exploration potential of helium in the Four Corners. 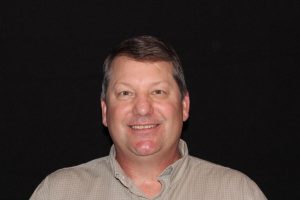 Paul Spear is a veteran oilfield professional with more than twenty years of industry experience.  He began his career in 1993 at Ft. Lewis after service in the US Army during the Gulf War and then South Korea.  Directly following undergraduate school in 1997, Paul took a field position with Rocky Mountain Geo-Engineering (RMGE) as a mudlogger and well site geologist.  RMGE was later purchased by Pason Systems USA and Paul continued his field work within the Rockies. In 2005, he started a position as a geotechnician with Burlington Resources (BR) in their San Juan Business Unit in Farmington, NM.  In 2006, BR was bought by ConocoPhillips (COP) and Paul stayed with COP where he was ultimately promoted to Senior Geologist. During that time, he worked on many high-profile projects including Fruitland Coal HZ development, Mesaverde Group and Dakota Formation resource assessments utilizing advanced geostatistical modeling techniques, and was the acting petrophysicist for the ConocoPhillips Mancos SH team.  In 2015 Paul accepted a position with Logos Resources II, LLC and was the sole geologist throughout their growth phase until mid-2018.  Paul is currently living and working in Aztec, NM as a consulting geologist while seeking a new full-time opportunity.  Utilizing IHS PETRA and QGIS software, Paul Spear is available to assist with projects in multiple states including NM, CO, UT, WY, and TX.