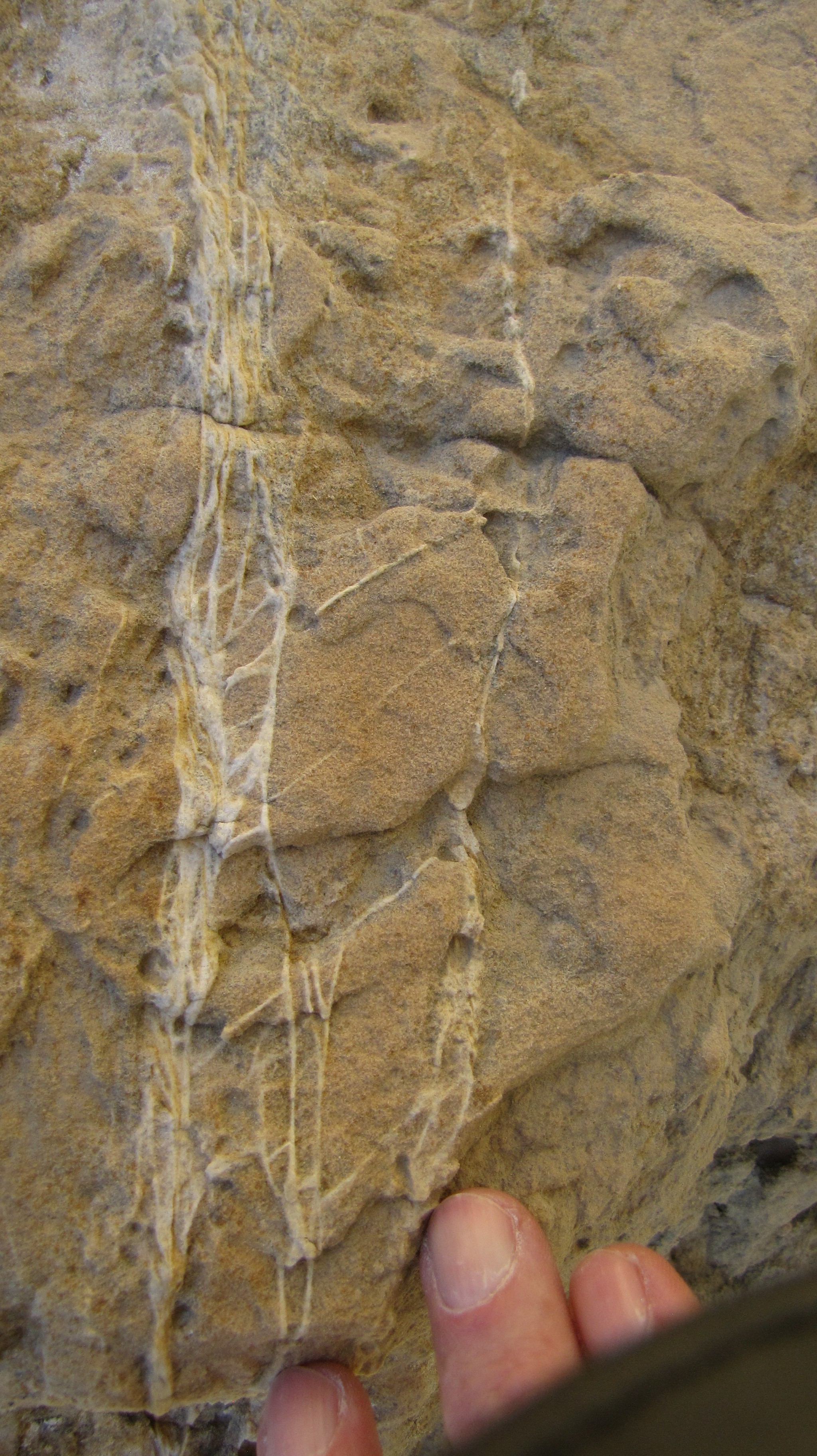 Subsurface sandstones in four studied Rocky Mountain basins are universally fractured.  Matrix permeabilities are in the microdarcy range, but the permeability of matrix-fracture systems, measured by well tests, is typically in the millidarcy range and highly anisotropic.  Significant natural fractures have been documented by cores taken from as deep as 18,300 ft, but not all fracturing creates economic reservoirs.  The most common fractures are vertical, extension fractures, filled or partially filled by quartz, calcite, and locally with kaolinite. Reservoirs in the middle of basins and away from faults and folds typically contain widely spaced (a few tens of feet) regional fractures.  These fractures have been locally reactivated and/or enhanced where they overlie deep-seated basement faults, and such reactivated systems have been the most productive targets.  Average fracture spacing may be less than a foot in these systems, and shear reactivation of irregular fractures props them open.  Unfortunately, such fault-related fractures also commonly contain mobile water.  Reservoirs near overthrust basin margins locally display near-horizontal shear fractures, and reservoirs in complex structural positions consist of highly fractured rock.  Widespread conjugate fractures are present in some strata and offer potentially rewarding, interconnected fracture systems, but are difficult to predict and document.  Exploiting fractured reservoirs is difficult: most attempts to produce gas from deviated holes have fared poorly even though great numbers of fractures were intersected, and hydraulic-fracture stimulations are as likely to damage natural-fracture permeability as to enhance it. 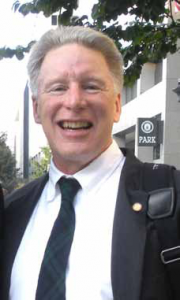 Lorenz earned an undergraduate BA, with a double major in geology and in anthropology, from Oberlin College in 1972.  After serving in the Peace Corps, Morocco, he earned on his MSc, on the Moroccan Triassic, at the University of South Carolina (1975), and PhD, on Cretaceous strata in Libya and Montana, at Princeton University (1981).  Lorenz has worked for the US Geological Survey in Louisiana and New Mexico, and for Sandia National Laboratories where he was the geologist for the tight-gas Multiwell Experiment in the Piceance basin.  Lorenz has been a consultant, specializing in fractured reservoir characterization and effects, since 2007.

Lorenz served as the elected Editor (2001-2004) and President (2009-2010) of the American Association of Petroleum Geologists.  As president he supported the advancement of the geosciences and their applications to hydrocarbon-related problems.  His published papers on natural and induced fractures in reservoirs that range geographically from the Lisburne Limestone in Alaska to the Spraberry Formation in Texas. These papers and presentations have been awarded the AAPG Levorsen and Jules Braunstein awards.  He has worked closely with the oil and gas industry on problems involving reservoir dimensions and in situ permeability, gaining extensive hands-on experience with core analysis and fieldwork.  He has led field trips, presented core workshops, and taught short courses for the industry-oriented geological community. 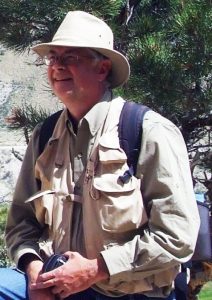 Cooper earned a Bachelor of Science degree in geology from the South Dakota School of Mines (1997), under Dr. Alvis Lisenbee and Dr. James Fox.  He received his Master of Science in geology from the New Mexico Institute of Mining and Technology (2000) working with graduate research and academic advisors Dr. Laurel Goodwin and Dr. John Lorenz; the thesis topic was fracture characterization and modeling of Teapot Dome a basement-cored anticline in central Wyoming.

Cooper was a Senior Member of the Technical Staff at Sandia National Laboratories, a Department of Energy Research Laboratory, working on projects related to outcrop and subsurface fracture studies with applications to reservoir characterization, production and CO2 sequestration. He has been working in partnership with Dr. John Lorenz since 2008 at FractureStudies LLC on naturally fractured reservoir characterization projects around the world.

Cooper is an American Association of Petroleum Geologists, Division of Professional Affairs Certified Petroleum Geologist (#6123).  He has published papers highlighting outcrop and subsurface fractures studies from Wyoming, Utah, Colorado, New Mexico, Texas and beyond. He has also led numerous field trips and taught short courses for the oil and gas industry throughout his career.  Detailed descriptions of projects, published papers, and links to open-file reports and papers are available at www.fracturestudies.com.